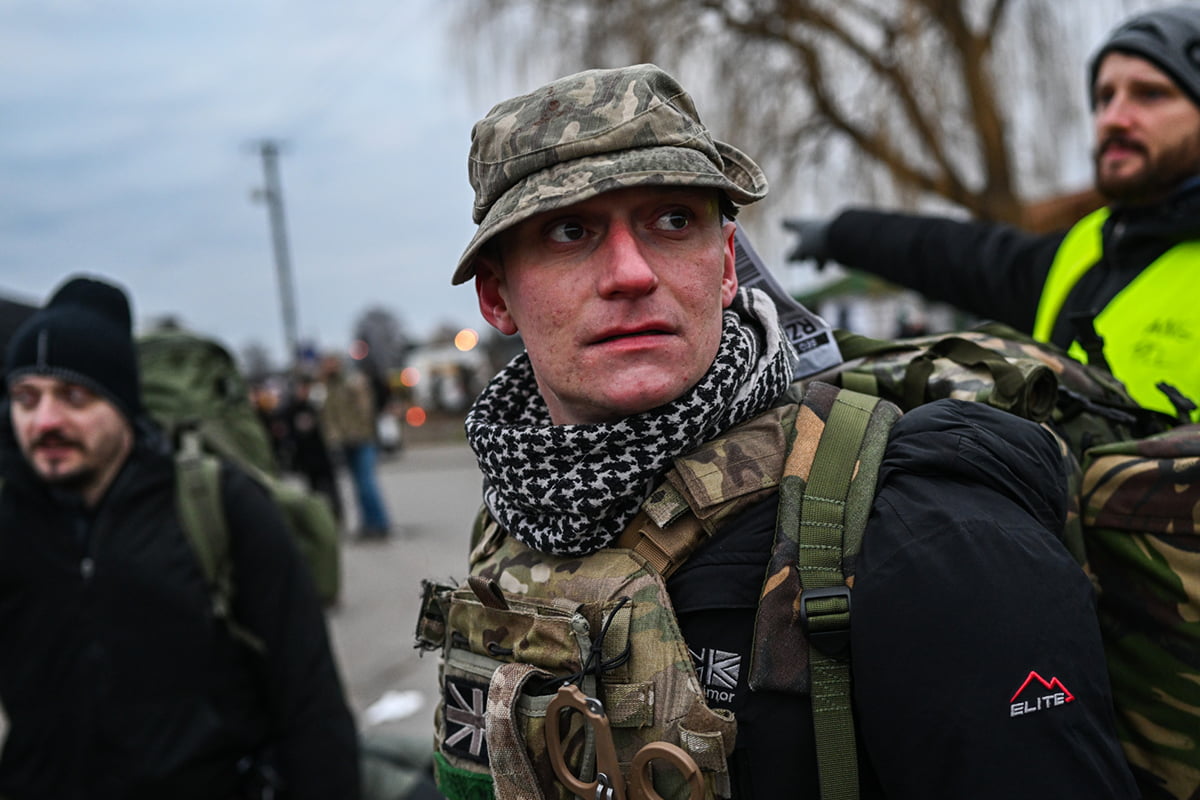 Over 20,000 volunteers from 52 countries have signed up to fight for Ukraine, in a newly created International Legion, Ukraine’s Foreign Minister said. However, officials highlighted that they are looking for combat-experienced volunteers who do not need to undergo extensive training before being sent to the frontline, as there’s no time for training.

The exact number of volunteers and list of countries is not disclosed due to security reasons. However, According to The Kyiv Independent, the first volunteers came from the U.S., U.K., Sweden, Lithuania, Mexico, and India.

The recruitment process is quite straightforward. To join the Foreign Legion of Territorial Defense of Ukraine, citizens should contact the Embassy of Ukraine in their country either by phone, email, or physically. A successful interview will be followed by a settlement of visa issues. After that, volunteers will be informed with detailed instructions on how to get to the meeting point.

According to U.S. and European media reports, the volunteers willing to fight alongside Ukrainian military forces are quite diverse. Unlike the years of battles in Iraq and Afghanistan, some veterans are united by their determination to protect the Ukrainian people and defend their territory from Russian aggression, when it’s clear which side is right in Ukraine. At the same time, other volunteers are driven by strong emotions about the aggression, which they see on social networks.

The Ukrainian Foreign Minister Dmytro Kuleba said: ‘The whole world today is on Ukraine’s side not only in words but in deeds.’ 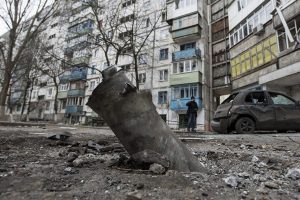 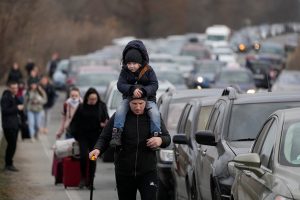