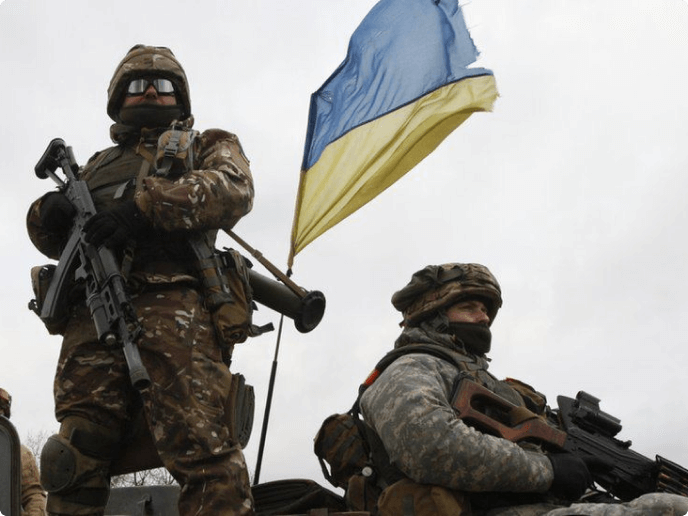 The president of Ukraine, Volodymyr Zelensky, calls on foreign citizens to join the fight against the Russian invasion! He has created the Ukrainian International Legion that combats for freedom and global security.

The legion of foreign fighters is called upon to resist the Russian aggressor, develop international cooperation and make a contribution to the defense capabilities of Ukraine. It unites those who have made a conscious choice to defend peace and justice throughout the world.

Anyone who wants to join can come and stand side by side with courageous Ukrainians to protect their homeland, Europe, and the whole world from the invaders of the 21st century.

THE TIME TO ACT IS NOW!